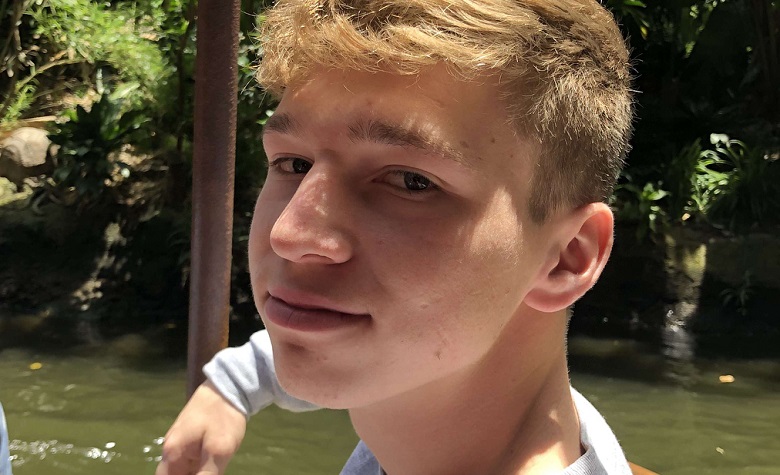 Sister Wives star Gabriel Brown has been receiving a lot of support from the fans over the past few weeks. The heartbreaking episode where he cried due to Kody Brown forgetting his birthday caught the attention of many. Since then, fans have been leaving positive messages on Gabriel’s page, and some are even calling out his father. However, some fans were surprised when Gabriel suddenly deleted his social media despite the support he’s been getting.

Sister Wives fans from Reddit shared their thoughts on Gabriel Brown deleting his Instagram account, where he usually shares major updates about himself. According to some, it’s possible that the pressure of being popular is finally hitting Gabriel. “I noticed he got a lot of comments after the episode where Kody forgot his bday. I hope he didn’t get overwhelmed and that’s why he decided to disable/delete his online presence,” one person said. Others pointed out that some of the commenters have no boundaries. “It’s sad… It’s important to remember that these are still real people and this is their family. Hope he’s doing ok!” another person added.

Sister Wives fans are calling out Kody Brown for making some of his kids’ lives difficult. Apparently, some of the Brown kids are starting to accept living their lives without a father. Most of them even celebrated the holidays without him. Aside from forgetting about Gabriel Brown’s birthday, fans are also upset about how Kody didn’t show any sign of concern for Ysabel Brown. It’s known that Ysabel underwent back surgery in New Jersey. She hoped that her father would be on her side. Instead, Kody decided not to come and stayed with Robyn Brown and her kids.

At this point, Sister Wives fans are hoping that Gabriel Brown will return to social media. Some think Janelle Brown wouldn’t let her son walk the wrong path in life. At the same time, it’s unclear if Janelle is still renting in Flagstaff close to Kody Brown. With the recent revelation of their split, fans believe it’s only a matter of time before she steps away from her rental home too.

The departure of Janelle, Christine, and Meri Brown leaves Kody with only one wife. Some fans are hoping that this won’t be the end of the plural family. It is possible Kody will try and do something to reconcile with them in the rumored new season.