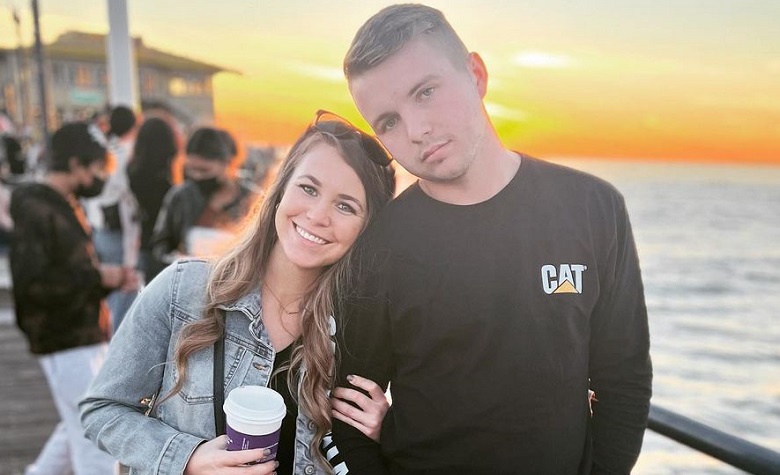 Counting On star James Duggar has been one of the most active members of the Duggar family. He loves paying a visit to his siblings, especially those who already have families. Fans have praised James for staying in touch with his sister, Jill Duggar, despite her estrangement from the family. Now, James is getting a lot of attention after his recent social media post. According to some, it seems that James is finally planning to enter courtship.

Counting On star James Duggar recently took to social media to share some stunning photos of himself. The post caught the attention of many as some think it’s a sign that he’s about to enter courtship. Apparently, some of the Duggars post incredible photos of themselves before entering a relationship. At this point, James has yet to share if he’s indeed planning to court. However, fans think he’s at the right age and time to do it.

Counting On fans also recalled rumors about James Duggar courting one of the Andregg girls, a family friend of the Duggars. Both families are religious, and some of the girls are around the same age as James. There hasn’t been much information about the Andregg family revealed. Photos of them with some of the Duggars have been circulating online, showing that they have a good relationship. However, fans are hoping that the Duggar family’s recent controversy won’t affect James’ courtships.

Counting On: What’s Next For James Duggar?

The Counting On star has yet to share his next projects. Aside from his rumored plans of entertaining courtship, fans also think that James is going to focus more on his career. Apparently, he is working with his father’s real estate business. James has been one of the most adventurous members of the Duggar family. Some hope that James will be the bridge for his sister, Jill Duggar, to finally reunite with her parents. Only time will tell if he is able to help mend their relationship.

Meanwhile, Jim Bob Duggar and Michelle Duggar have been completely silent on social media since Josh Duggar’s arrest. Due to this, fans can only hope that the Duggar kids will share how they will celebrate the upcoming holidays.

For more Duggar updates and news, come back to Entertainment Chronicle.