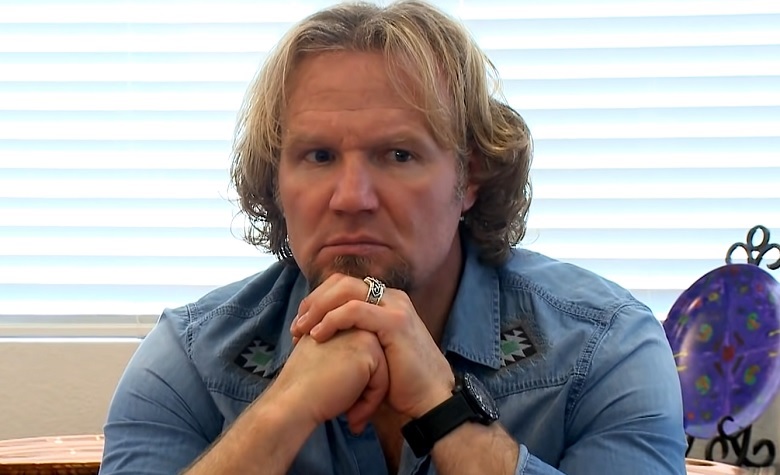 Sister Wives star Kody Brown has been silent on social media since his split with Christine Brown last year. It also appears that he’s been out of sight when it comes to his other families. Apparently, Meri Brown and Janelle Brown have done so many outdoor activities over the past few months, but Kody remained out of sight in most of them. Now, fans are calling out Kody once again as he continues to remain silent amid the new upcoming additions to the plural family.

Sister Wives fans took to Reddit to discuss Kody Brown’s silence amid the upcoming additions to the plural family. Apparently, Christine Brown’s daughter, Mykelti Brown, recently revealed that she’s expecting twins. A lot of fans were excited about the announcement. The other wives even celebrated with Mykelti online.

However, Kody made a lot of fans upset by staying silent. Janelle Brown’s daughter, Madison Brown, also took to social media recently to share that she’s expecting another baby in February next year. Sadly, her pregnancy announcement has yet to be acknowledged by Kody.

Apparently, Christine has been going strong with Janelle Brown and her kids lately. Some even think that their relationship got even better when they started promoting the same diet program. Meanwhile, some think it’s a clear indication that Christine is still in touch with the plural family despite her split with Kody Brown.

Sister Wives: Fans Think Christine Brown Is Going Back For The Kids

Sister Wives fans also believe that there’s a high chance for Christine Brown to get back with the plural family. However, some think that it’s not for Kody Brown. Instead, fans are speculating that Christine will return for the sake of the Brown kids.

It’s known that Christine has good relationships with most of the younger Brown children. Due to this, some think she’s having a hard time not seeing them for such a long time.

It’s clear to see that things are still not looking good in the plural family. Will Kody finally step up and fix his plural family in the upcoming season?