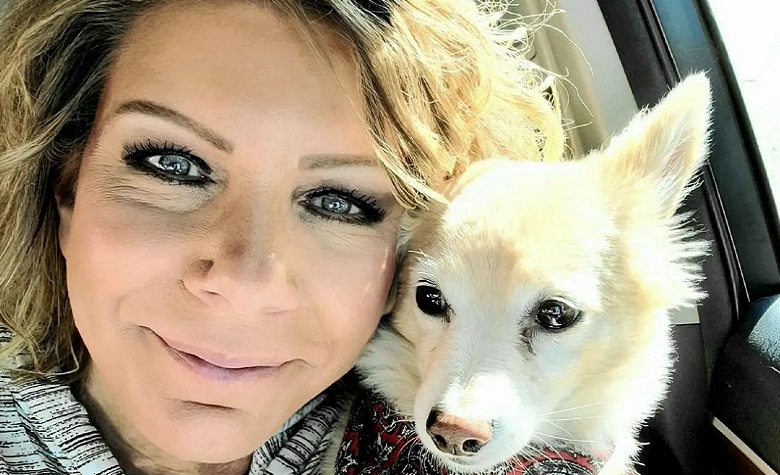 Sister Wives star Meri Brown has been keeping in touch with the fans lately. Most of the time, Meri shares motivational quotes and things that she learned from her friends in LuLaRoe. Fans also think that Meri is trying her best to stay strong amid her struggles with Kody Brown. However, sharing quotes and motivational messages is not the only way for Meri to relieve stress. Apparently, Meri has been spending time with her dogs, and fans are loving it whenever she bonds with them.

Sister Wives fans took to Reddit to discuss Meri Brown’s recent post about her dogs. Apparently, Meri shared a clip of her picking up Mosby from the park. Her excitement at seeing her dog makes a lot of fans happy. Meri even took to social media to share a picture with her dogs with a wholesome caption about what can dog owners learn from such loyal and lovable companions.

According to some, it’s clear to see how much Meri loves her dogs. Some even pointed out that Meri has never looked so happy and excited whenever she’s spending time with them. Some even mocked Kody Brown and said that the dogs were much better than him when it comes to making Meri smile.

Sister Wives fans are also hoping that Meri Brown will consider leaving the plural family, especially now that she’s no longer treated equally by Kody Brown. Apparently, Meri has been trying her best to win back Kody’s heart, but often ends up in disappointment. Fans are also questioning Meri’s desire to stay despite getting mistreated for years. Meri has already made it clear that leaving will only make things worse and she couldn’t just leave the kids that got so attached to her. However, fans are still hoping that Meri will realize that Kody is no longer thinking about his other wives except Robyn Brown.

Sister Wives: Why Meri Doesn’t Go Out With Janelle & Christine?

Sister Wives fans are also wondering why Meri Brown doesn’t go out with Janelle and Christine Brown. Apparently, the two have been spending so much time together lately. Janelle even took to social media to share their recent trip to Sedona with some of their kids. They even had a 50’s themed party recently. According to some, it might be an indication that Meri is also not on good terms with the other wives. There are also reports stating that Meri barely talks with anyone in the plural family behind the cameras.

It’s clear to see that things are still falling apart in the plural family. Will Kody Brown come up with something to put an end to their struggles?