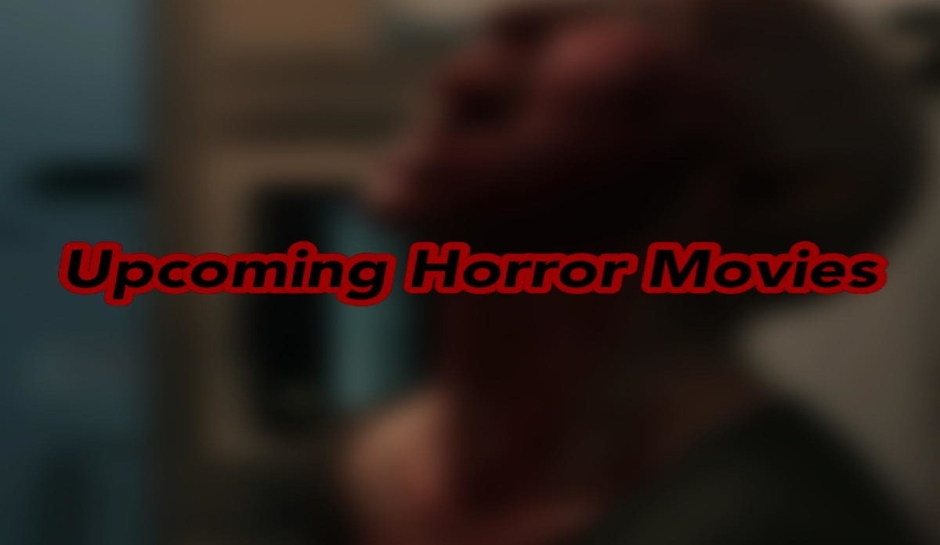 In The month of May is continuing its variety of scares to the horror community. ‘Vampir’ drops on VOD on Monday, May 16, with ‘Hollow’ releasing the following day. The newest A24 film ‘Men’ will release in theaters on May 20. The same day on video on demand, ‘Torn Hearts’ and ‘Cordelia’ also drop on VOD. Here is a list of these 5 upcoming horror movies releasing over the next week.

VAMPIR- May 16 (VOD)
Synopsis:
“In Vampir, Arnaut is offered a job by charming yet ruthless local Vesna after witnessing a crime in London. Arnaut is tasked to look after a cemetery in a small remote village in Serbia. He soon starts to have nightmarish visions and is frequently visited by a mysterious older woman named Baba Draga. Only the village priest seems to be trying to keep him safe from the sinister intentions of the villagers.”

Hollow- May 17 (VOD)
Synopsis:
“A woman with early signs of Alzheimer’s begins to have lucid dreams and nightmares that a living Punch puppet has moved in with her and her family. As her loss of reality and symptoms worsen, she uncovers something sinister is observing her every move and preparing darkness that leads her into a frenzied and terrifying confrontation.”

Men- May 20 (Theatrical)
Synopsis:
“In the aftermath of a personal tragedy, Harper retreats alone to the beautiful English countryside, hoping to have found a place to heal. Unfortunately for Harper, someone or something from the surrounding woods appears to be stalking her.”

‘Men’ is the newest film from A24. After the latest A24 success with ‘X,’ the studio looks to continue the trend with ‘Men.’

Torn Hearts May 20 (VOD)
Synopsis:
“Two friends will do just about anything to realize their dream, including a pilgrimage to the legendary and reclusive Harper Dutch’s mansion. The duo must go to dangerous lengths to prove their dedication to their dream of becoming Nashville’s next country music stars.”

Cordelia- May 20 (VOD)
Synopsis:
“Cordelia, a young woman living in London with her twin sister, meets her mysteriously alluring neighbor Frank for the first time. She quickly becomes suspicious of his true motives. With her sister out of town for the weekend, Cordelia is all alone and consumed by her many fears. She begins to unravel and sink back into past traumas the more Frank tries to charm his way into her life.”