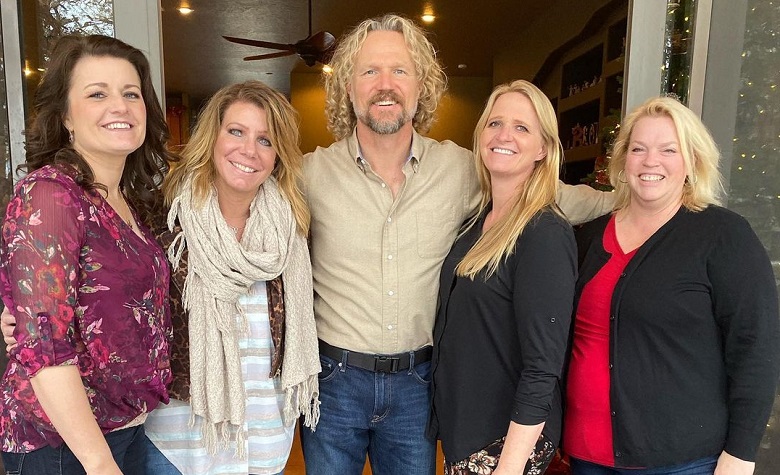 Sister Wives fans have seen the never-ending struggles of the plural family throughout 2021. Apparently, Kody Brown has been having a hard time getting his wives on the same page as they deal with separations due to the Covid-19. Fans also think that Kody’s favoritism towards Robyn Brown is becoming a major problem in the plural family. Now, fans shared the best awards that they can give to the Browns as they end the year in such a stressful situation.

Sister Wives fans took Reddit to discuss what awards they can give to the Brown family as 2021 comes to a close. According to the fans, the toughest and bravest award goes to Christine Brown’s daughter, Ysabel Brown, which is one of the best awards that they can give. Many agreed and said that Ysabel deserves it due to how she dealt with her back surgery.

Ysabel underwent back surgery without the presence of her father, Kody Brown. Since then, fans have been showing support to Ysabel for staying strong despite Kody breaking her heart by not being on her side when she needed him the most.

Fans Award The Best Decision Ever Made For 2021

Sister Wives fans also award Christine Brown for making the best decision for 2021. Apparently, Christine revealed that she and Kody Brown called it quits. Their split also happened before Season 16 aired. Since then, fans have been cheering for Christine for finally deciding to leave Kody. It’s known that Christine has been struggling with her relationship with Kody for years.

Fans also think that Kody’s unfair treatment fueled Christine’s desire to finally leave and move back to Utah. Now, Christine has been having a blast with her kids in Utah, and it seems that she has no plans on going back with the plural family anymore.

Aside from the best ones, Sister Wives fans also shared the worst award they can give. Apparently, fans think that Kody Brown and Robyn Brown are the worst couples in the show. Many agreed and said that Kody and Robyn’s unfair relationship is becoming more noticeable in Season 16. Some even think that Kody and Robyn are using the pandemic as an excuse to live tother and spend more time with each other like a monogamous couple.

It’s clear to see that things are still not in good shape for the plural family as 2022 arrives. However, fans are still hoping that Kody will finally come up with a solution that will fix their problems.