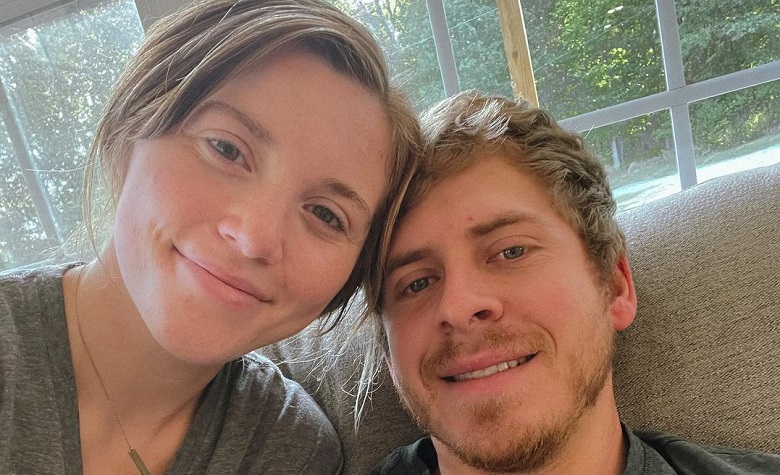 Counting On star Joy-Anna Duggar has been sharing wholesome updates about her family lately. Most of the time, Joy-Anna shares sweet pictures with her kids and her husband, Austin Forsyth. It’s clear to see that Joy-Anna is focusing on positivity amid all the controversies of the Duggars. However, she remains vocal when it comes to her disgraced brother Josh Duggar. Apparently, Joy-Anna recently took social media to share a message regarding Josh’s guilty verdict and it seems that she’s satisfied with it.

In a social media post, Counting On star Joy-Anna Duggar shared a lengthy message regarding Josh Duggar’s guilty verdict. According to Joy-Anna, there have been a lot of questions in their minds when it comes to Josh. However, upon learning all the evidence against him, Joy-Anna started to see the light. Joy-Anna also said that they agree with the judicial system’s verdict and they’re thankful for all those who worked for the same subject. “Our hearts break for all CSAM victims. We are praying for Anna and her children,” she added.

Aside from her message for Josh Duggar’s verdict, Counting On star Joy-Anna Duggar also took social media to share a biblical message about faithfulness. It’s clear to see that Joy-Anna wants to surround herself with positivity amid all the controversies of the Duggars, especially with Jana Duggar’s recent case. Friends and relatives of Joy-Anna also took her comment section to send prayers and positivity to strengthen her and her family.

Counting On fans took Reddit to discuss Joy-Anna Duggar’s recent message for Josh Duggar’s verdict. Apparently, most fans felt bad about what Joy-Anna had to go through. However, many are happy that justice has been served. “Looks about right. I hope she gets herself to therapy. She deserves to heal,” one person said. Some also called out Jim Bob Duggar for defending Josh instead of his daughters. “I can’t imagine going through what those girls went through and how vulnerable they must have felt. Then their dad does everything to protect his one son in spite of his daughters,” another person added.

There are reports stating that there’s a rift between Jim Bob and his kids. Some also think that Josh’s arrest will be the wake-up call to some of Jim Bob’s kids to finally leave and start a new life.