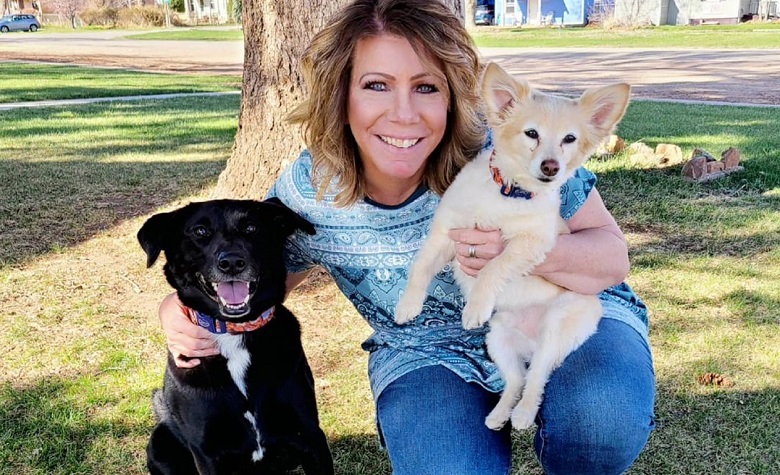 Sister Wives star Meri Brown loves to share cryptic quotes on social media. Fans also noticed that most of her quotes are focused on letting go of those who break her heart. According to some, it’s one of Meri’s ways to show that she’s done with Kody Brown. However, despite the heartbreaks, Meri remained strong and some even think that she has become more joyful in Season 16. Meri also took social media recently to share a quote that talks about not worrying about her feelings from getting hurt.

In a social media post, Sister Wives star Meri Brown shared a quote that talks about how strong of a person she is. “Don’t worry about hurting my feelings because I guarantee you not one bit of my self-esteem is tied up in your acceptance,” Meri said. It’s clear to see that Meri is still trying to shade Kody Brown. Apparently, Kody has done nothing but hurt Meri’s feelings throughout the recent seasons. However, it seems that Meri’s struggles with Kody made her a stronger person. Fans are also loving her new personality in Season 16.

Sister Wives fans took Reddit to discuss why Meri Brown is still refusing to leave Kody Brown. It’s known that the relationship between the two has been dead for so many years. However, fans think that Meri has a reason why she still hasn’t left the plural family. According to some, Meri just wants to annoy Kody with her sarcastic behavior. Meanwhile, some are confused as there are times where Meri still hopes for Kody to love her back. “Maybe she’s playing mind games, or maybe she’s desperately clinging to a relationship that is already 6 feet in the grave,” one person said.

In a social media post, Sister Wives star Meri Brown shared a picture with her friends from LuLaRoe that she forgot to upload. “Looking through my pics this morning and came across this photo from when I was in Utah a few weeks ago and went to lunch with these beauties! I mean, how did I miss posting this?!” Meri captioned. It’s clear to see that Meri is still bonding with her friends. Fans also think that she’s been focusing more on her partners from LuLaRoe instead of trying to work things out with Kody Brown and the plural family.

There are reports stating that Meri hasn’t been talking to Kody and the other wives behind the cameras. However, she has yet to confirm if she did leave them for good.