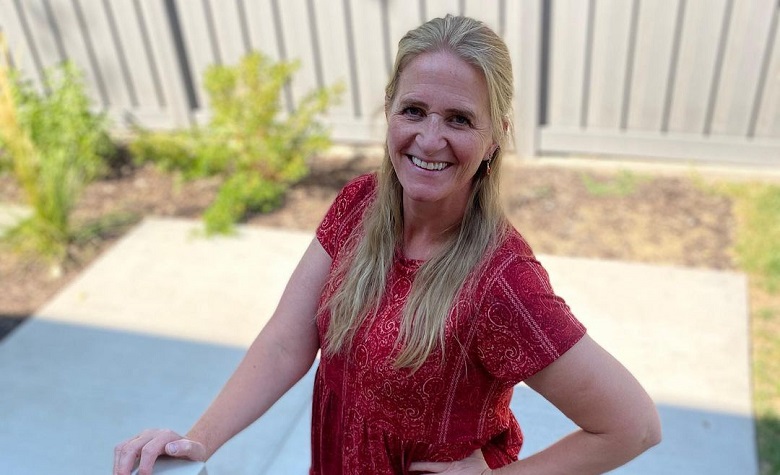 Sister Wives star Christine Brown has been sharing positivity on social media lately. According to some, it just shows how happy Christine is with her life after leaving Kody Brown. Christine is currently living in Utah with her kids, and it seems that she has no plans on going back to Flagstaff anymore. Apparently, fans have seen Christine’s desire on moving back to Utah early in season 16. Now, Christine is back to share how much she’s been enjoying her life in Utah as she starts to decorate for Christmas.

A Sad Holiday For The Browns

Sister Wives fans are glad that Christine Brown will get to celebrate a happy Christmas with her kids in Utah. Meanwhile, some think that the plural family in Flagstaff will celebrate the holidays in the saddest way possible. Apparently, Kody Brown made it clear early in the season that he doesn’t want big gatherings and celebrations for the holidays. He also said that he’d prefer everyone to stay at home due to the raging Covid-19 pandemic. Meanwhile, fans are calling out Kody for not listening to his wives’ opinions except Robyn Brown, who also prefers everyone to stay at home.

Sister Wives stars Christine Brown and Kody Brown have already announced their split before season 16 aired. However, there are reports stating that the spit of the two was also documented in season 16, making every episode a must-watch. Now, it seems that Christine and Kody are showing signs that they’re on the verge of parting ways in episode 3.

Apparently, Christine got emotional after her argument with Kody regarding her desire to move back to Utah. Christine also told the cameras that she doesn’t want to talk to Kody and he’s not even her friend anymore. “Why would I talk to him about things that are close to my heart if he’s not even my friend?” Christine said. “It feels like a bit of a crossroads. And I don’t know what to do,” she added.

At this point, Christine and Kody have yet to share updates about each other since their split. However, fans are happy that Christine is finally living the life that she deserves. Meanwhile, fans are worried as Kody is still struggling on keeping his family on the same page in Flagstaff.