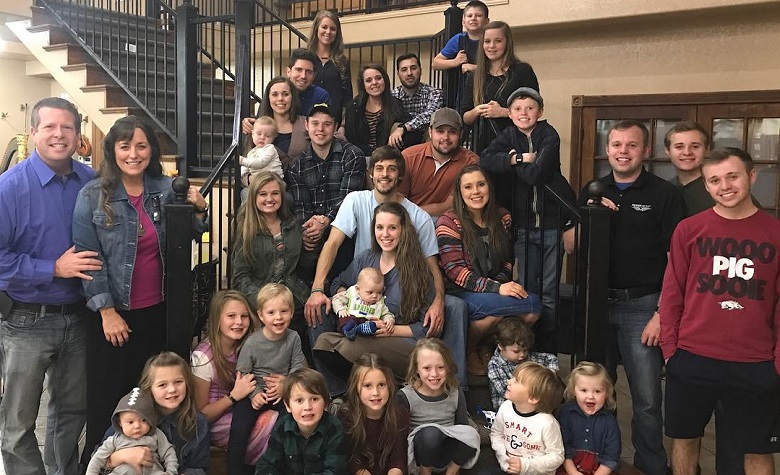 Counting On fans have seen how the Duggar kids rebelled against their strict family rules. Some of them appear to be minor offenses. However, there are some of them seem to have gone too far when it comes to rebelling. One of Jim Bob Duggar’s sons is even facing the law. It’s none other than Josh Duggar, who’s currently dealing with his child pornography case. Meanwhile, fans have been noticing that some of Jim Bob’s daughters are starting to live a different life away from their family’s conservative lifestyle.

Counting On: The Rebellious Duggar Daughters

Counting On stars Jim Bob Duggar and Michelle Duggar want their kids to live a conservative lifestyle, especially when it comes to their daughters. However, as years go by, fans noticed that some of the Duggar daughters began to step away from their beliefs. One of them is Jinger Duggar, who’s been living her best life in Los Angeles.

Apparently, Jinger previously revealed that she tried finding answers about forbidding women from wearings pants in the bible but she couldn’t find any. Jinger also started wearing shorts on a regular basis, showing that she’s no longer following her parents’ strict dress codes.

On the other hand, Jill Duggar has been dubbed as the most rebellious daughter of Jim Bob, especially after stepping away from the family and the show back in 2017. Jill even had her nose pierced and cut her hair short, which is strictly against her family’s conservative beliefs. Fans also noticed that Joy-Anna Duggar and Jessa Duggar started wearing pants during their recent travels instead of their traditional skirts.

Aside from the Duggar daughters, Counting On think that Josh Duggar is one of the most sinful kids of Jim Bob Duggar. Apparently, Josh is currently facing child pornography charges. There are also reports stating that the prosecutors want to bring up Josh’s past molestation scandal. At this point, Jim Bob has yet to share updates about his son. However, it’s been reported that Jim Bob is financially supporting Josh’s defense.

Counting On: The Rebellious Duggar Cousin

Counting On fans think that Amy Duggar King has completely stepped away from the Duggar family’s strict beliefs. Apparently, Amy has been sharing cryptic quotes online and most think that most of them depict her hatred towards the Duggars. However, Amy is still in touch with some of her cousins, especially Jill Duggar. The two even went headlines after Amy shared a picture of them drinking alcohol during a double date with their husbands.

It’s clear to see that the Duggar kids are slowly shying away from the family’s conservative beliefs. Fans also think that the recent controversies caused by Josh will force the family to fall apart even more. Will the Duggars continue to showcase their modest lifestyle amid all the controversies?