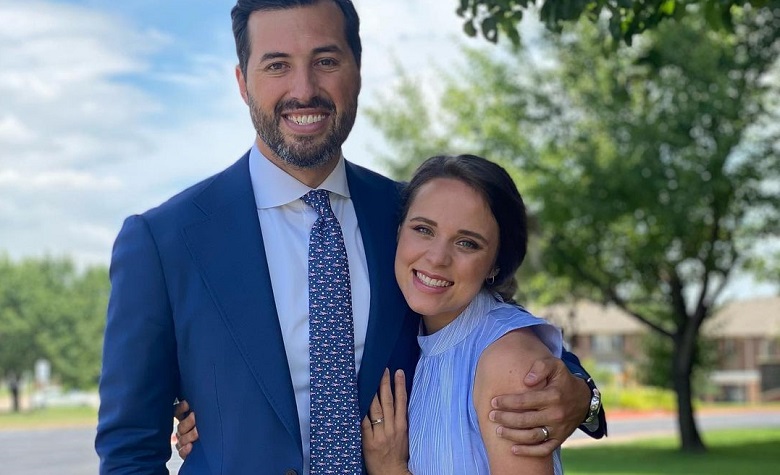 Counting On fans have seen Jinger Duggar rebelled against some of her family’s strict conservative rules. Apparently, the Duggars follow strict dress codes. However, most of Jim Bob Duggar’s kids have been changing their styles throughout the years. Some of them start to wear jeans casually, while some wear shorts. Meanwhile, fans think that Jinger has completely put away her family’s strict rules as she cuts her hair short.

In a social media post, Counting On star Jinger Duggar revealed that she cut her hair short. “Sometimes you just need to change the hair up a bit,” Jinger said. Apparently, it’s been quite some time since fans last saw Jinger with a new hairstyle. However, fans are in love with Jinger’s new summer look. “I love it, this length suits you,” one fan said. “So cute! A fresh look is always fun,” another fan added. Jinger’s husband, Jeremy Vuolo, also took social media to share how much he loves Jinger’s new look.

Aside from the Counting On fans praising Jinger Duggar’s new look, several members of the Duggar family also showed their approval for Jinger’s haircut. “Love it!!!” Jessa Duggar said. The Duggar’s rebellious cousin, Amy Duggar King, also took Jinger’s comment section to leave a sweet comment. “Cuuuute!!!” Amy said. Jinger’s sister-in-law, Claire Spivey, also said that her hair looks so beautiful. Meanwhile, some fans are surprised that some of the Duggars accepted Jinger’s short hair. Apparently, the Duggars follow a strict biblical belief of not cutting their hair. Some even think that Jinger is rebelling against her family. However, it appears that having a fresh new look is her only intention.

Counting On: Jinger Duggar Isn’t The First One To Do It

Counting On star Jinger Duggar isn’t the only daughter of Jim Bob Duggar who cut her hair short. Apparently, Jill Duggar previously went headlines after chopping off her hair. However, she also chopped her hair for a great cause. According to Jill, she was going to donate her 14 inches of hair. Jill also said that she’s been thinking about cutting her hair short as it’s causing her some headaches. Meanwhile, Jill recently went headlines after telling the fans that she’s considering dreadlocks as her next hairstyle. However, most of the fans didn’t approve as it may not fit her well.