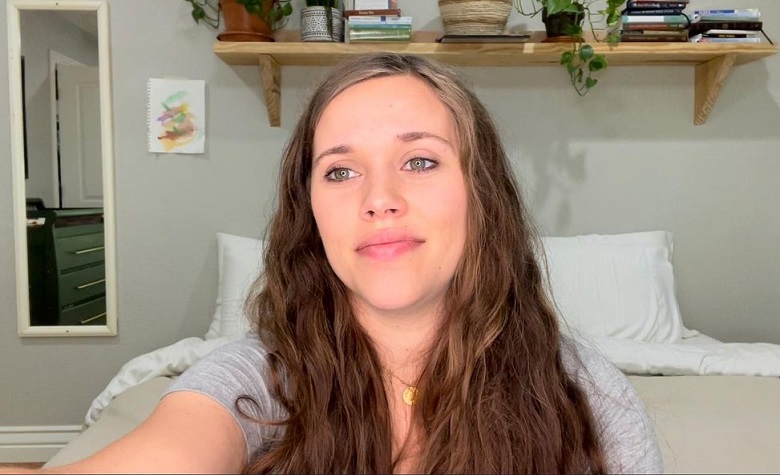 Counting On star Jessa Duggar has been making headlines after giving birth to her fourth child. Several members of the Duggar family also celebrated the arrival of Jessa’s newborn daughter, Fern. Now, Jessa took social media to share cute photos of her newborn daughter. Jessa also took her time to interact with the fans after a busy week. Meanwhile, fans can’t get enough of Ivy, Henry, and Spurgeon, getting very excited about taking good care of their little sister.

In a social media post, Counting On star Jessa Duggar shared cute pictures of her newborn daughter, Fern. “Some say those newborn sleep smiles are just because of gas, but I prefer to interpret them as baby’s way of saying, Thank you, Mom, for all that you do!” Jessa captioned. “Regardless of the reason, I will tell you it is still just about the cutest thing I’ve ever seen,” she added. Fern was born on July 18, 2021. Jim Bob Duggar also revealed that Fern arrived on the day of his birthday. Meanwhile, it appears that Jim Bob has accepted the fact that his kids are now preferring hospital births, which is against their old tradition of home births.

Jessa Interacts With The Fans But Appears To Avoid Someone

After sharing cute pictures of Fern, Counting On star Jessa Duggar took her comments section to interact with the fans. Apparently, fans have been commenting a lot of positivities in Jessa’s post, and she replied to most of them. However, fans noticed that Jessa avoided replying to her cousin, Amy Duggar King, who’s often dubbed as their rebellious cousin. Amy is one of the first to comment on Jessa’s post, which makes it very noticeable for some that Jessa didn’t reply to her.

Apparently, Amy previously went headlines after teasing the fans that she’s going to expose some shocking things in the Duggar family after their show got canceled. Due to this, fans are speculating that Jessa doesn’t want to interact with her rebellious cousin as she plans to destroy their image.

Counting On: Fans Fell In Love With The Three Siblings Taking Good Care Of Their Little Sister

Counting On star Jessa Duggar didn’t waste any time sharing the sweet moments of Ivy, Henry, and Spurgeon, finally meeting their little sister, Fern. In a YouTube post, Jessa shared a video of the kids’ first meeting with Fern. Ivy also took the spotlight as she doesn’t want to let go of her little sister. Meanwhile, fans are hoping that the family will find ways to share their lives on TV once again, especially now that Jessa finally gave birth to her fourth child.