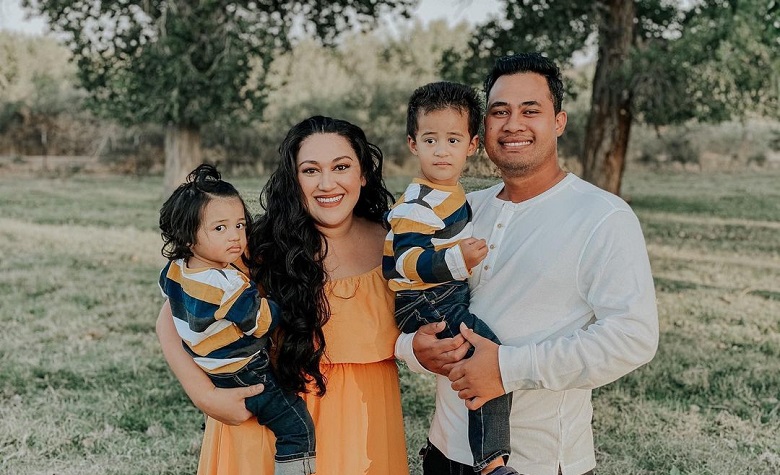 90 Day Fiance stars Kalani Faagata and Asuelu Pulaa continue to struggle in their marriage during their recent episodes in Happily Ever After? Apparently, Kalani has been having thoughts on filing a divorce with Asuelu. However, things have changed during the latest episode as Asuelu got into a car accident. Fortunately, Asuelu survived the accident. However, Kalani revealed that it was a turning point in their relationship. Meanwhile, fans from Reddit are making crazy theories about the timing of Asuelu’s accident.

During the June 9 episode of 90 Day Fiance: Happily Ever After?, Kalani Faagata opened up about how Asuelu Pulaa’s car accident woke her up from reality. According to her, Asuelu could’ve gotten really hurt or even died from the car accident. After that, Kalani said that it helped her realize that she still loves him. “That accident was really important for our marriage because it made me see that he could be gone,” Kalani said. “I don’t want to live without him. I don’t want my boys to live without him,” she added.

Asuelu also opened up about his scary car accident. According to Asuelu, it also helped him realize that he should spend more time with his wife and kids. Asuelu’s car accident also comes after Kalani sat down with a lawyer to talk about divorce. However, Kalani and her father were reminded that there’s a new rule that makes both of them responsible for Asuelu for his entire life unless he gets deported, granted citizenship, or dies.

90 Day Fiance fans took Reddit to discuss some crazy theories during the latest episode of Happily Ever After? Apparently, some fans find the timing of Asuelu’s accident very suspicious. “Asuelu almost dies after Low learns death is one of the ways to end the sponsorship,” one fan jokingly said. However, others started making theories stating that someone might be responsible for Asuelu’s accident. “Please tell me this wasn’t an inside job,” one fan said. “I mean where exactly was Low at the time of the accident??” another fan added. Some also made hilarious comments stating that they would watch a TV series of Low playing as a mob boss.

90 Day Fiance stars Kalani Faagata and Asuelu Pulaa have been through a lot in their marriage. Kalani even had to deal with Asuelu’s mother, who frequently demands financial support. However, this year, things got worse between the two to the point where Kalani contemplated filing a divorce with Asuelu. Apparently, one of the main problems with Asuelu is his immature behavior. However, it appears that the two will now head toward healing, especially after the Asuelu’s scary accident.