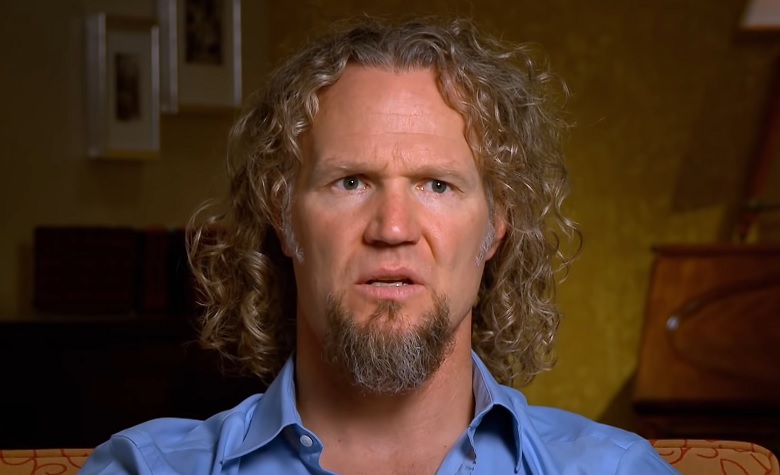 Sister Wives star Kody Brown has been out of sight since the Season 15 teaser was released. Fans think that he’s having issues with some of his wives. One of which is Christine Brown, who said that she can’t do marriage with Kody anymore during the Season 15 teaser. Now, Christine revealed that she went to her daughter Mykelti Brown’s baby shower. However, Kody was missing in action yet again, which fuels the speculations that he’s having marital issues with Christine.

In a social media post, Sister Wives star Christine Brown shared several pictures of her daughter Mykelti Brown’s baby shower. Christine’s son-in-law Antonio Padron was also there. However, fans noticed that Kody Brown is missing. Christine didn’t reveal Kody’s whereabouts during Mykelti’s baby shower. Due to this, fans started slamming Kody with comments like, “I’d expect a dad to be there if brothers and husband are there. Clearly, it wasn’t a girls’ only shower” and “I think he decided to just stay with Robyn!”

Sister Wives star Kody Brown is notorious for missing a lot of family events. One of which is his daughter Ysabel Brown’s back surgery last year. Apparently, Kody did not travel to New Jersey with his wife Christine Brown to look after their daughter. However, Mykelti Brown later revealed that Kody didn’t attend Ysabel’s surgery due to Covid-19. According to Mykelti, Kody doesn’t want to quarantine himself and he can’t accept that he’ll not see his family for a long time. Meanwhile, fans didn’t accept Kody’s reason. One fan said, “This is major freaking surgery, and 100% his kid will look back on this with anger for her dad missing it. Zero excuses and honestly breaks my heart.” Another fan also said, “Robyn wouldn’t let him go.”

Sister Wives Season 15 teaser is filled with chaotic moments. Christine Brown was seen telling Meri that she can’t do marriage with Kody anymore. However, Meri told her, “You don’t get to give up like that.” Aside from her struggles with Kody, Christine also has issues with Robyn Brown. The two had a lot of arguments over the past seasons. The Season 15 teaser also shows Christine telling Robyn, “We don’t have to do anything together.” After that, Robyn said in her interview that Christine is trying to sabotage her relationship with Kody and she can’t trust her.