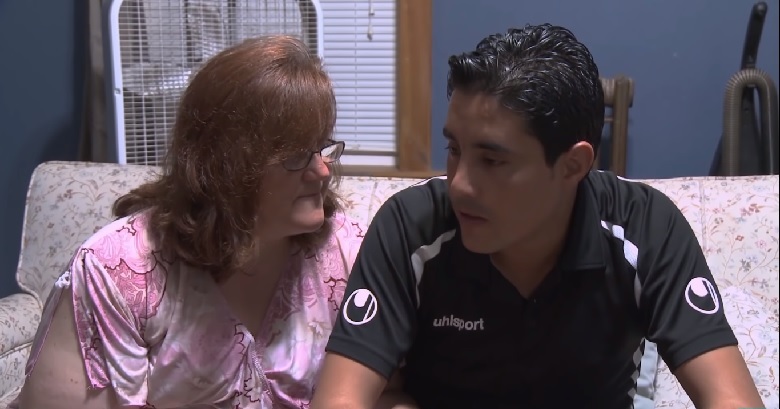 90 Day Fiance stars Danielle Jbali and Mohamed Jbali are reportedly reuniting on the small screen. The couple has been divorced for years now. Many things have happened on both stars. And now, it looks like their story continues on TLC’s latest spinoff.

According to reality tv blogger John Yates, the ’90 Day Fiance’ ex-couple is currently filming for a new spinoff called ‘Single Ladies’. Apparently, Mohamed Jbali himself confirmed that he’s in Ohio filming for the series.

It’s no secret that Danielle and Mohamed had some communications recently, years after their divorce. And while it’s true that they had a very bad breakup, it seems things are improving between them now. Things also seem to have calmed between the two, which is a good reason for them to start filming for a new show.

Fans are expecting that Danielle Jbali will finally rebuild her relationship with ex-husband Mohamed Jbali. Many are saying that the ’90 Day Fiance’ couple is reconstructing their broken relationship. The recent news of their spinoff show seems to give hope to those who continue to support them.

Many questions remained unanswered between the couple. But the most important thing is that they are once again seeing each other. With Danielle and Mohamed finally working together once again, will they forgive each other and go for a second chance? Mohamed has a trucking job in the United Staes and Danielle is enjoying grand-motherhood these days.

90 Day Fiance: What to Expect From ‘Single Ladies’ Spinoff?

At this point in time, there’s no announcement yet for the show and when will it be aired. However, fans can expect that the ‘Single Ladies’ spinoff will be filled with different love stories and dramas as well. Fans can only hope that the ’90 Day Fiance’ couple will be able to build a stronger connection during the spinoff. Danielle Jbali recently went public that she’s ready to love once again. Could this be the perfect timing for Mohamed Jblai to reunite with his ex-wife?

Even though Danielle and Mohamed had a rough marriage, many are hoping that the wound has been healed and both of them will go soft on each other during the spinoff. The couple will definitely spend a lot of time with each other on and off the camera, especially now that they’re going to be partners again in a new show.