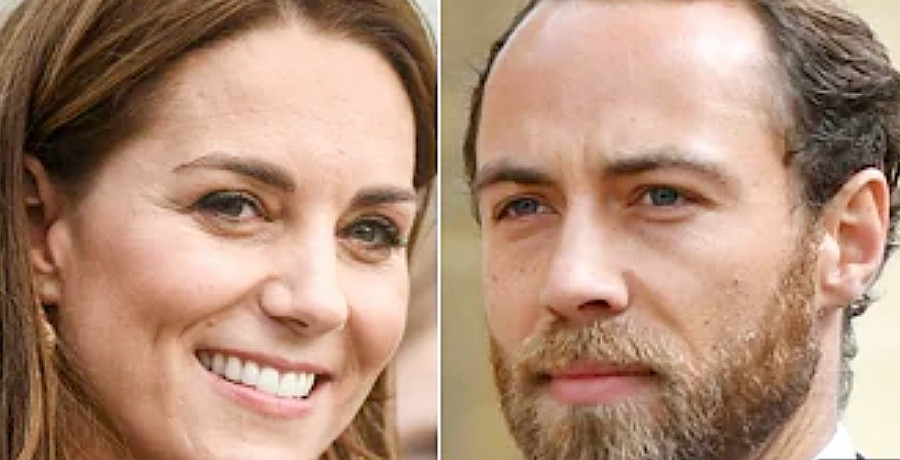 Royal family members have often been compared to their historical ancestors of the past. However, this time, it’s someone on the Middleton side of the family that is getting comparisons. Recently, royal fans on Twitter noted how much Kate Middleton’s brother, James Middleton, resembles King George V. Meanwhile, there is also a resemblance to Tsar Nicholas II – wow, who knew?

Royal similarities crop up in the Middleton family

In the past, Princess Beatrice has been favorably compared to Queen Victoria, while Prince Charles clearly resembles his paternal grandmother. However, when it comes to the non-royal side of a family, it is unusual.

This week, a major discussion sparked on Twitter regarding Kate’s bro, James Middleton and his resemblance to King George V. Admittedly, depending on the images chosen, it is uncanny how much the younger Middleton sibling looks like the Queen’s grandfather.

Mind you, besides the fact that his sister Kate married into the Royal Family, the Middletons have been linked with royalty for years. For instance, Catherine, James and Pippa’s great-grandmother, Olive Middleton came from a very wealthy background. In fact, she would regularly play host to members of the Royal Family, including Queen Elizabeth’s aunt, Princess Mary.

However, while reports prove that Prince William and Catherine are actually 14th cousins once removed on his mother’s side, it is unlikely that the families would share DNA today.

Why does James look so much like King George V

So, if they don’t share DNA, this doesn’t explain the remarkable resemblance between James Middleton and the Queen’s granddad, King George V. When placing certain images side by side, the likeness is uncanny and has shocked and fascinated royal fans. In fact, Twitter came alive at one stage.

Last year, another Twitter user made a direct comparison, writing, “Would someone please explain this similarly, or should I say doppelganger situation between King George V and James Middleton!”

Would someone please explain this similarly..or should I say doppelganger situation between King George V and James Middleton.

However, it turns out the Middleton brother has his own doppelgangers in the family. A Twitter user noted the 2020 Christmas image of Prince Louis, published by Prince William and Kate Middleton, looked just like James. Mind you, so does Prince George?

The post was captioned, “Prince Louis is such a Middleton (2nd pic: James Middleton & 3rd pic: Catherine with her dad Michael).” One commenter wrote, “I’ve been saying since he was a newborn, that Louis looks like the Middletons.”

It is likely there are strong genes on both sides of the family. It is also likely that James’ resemblance to George could come down to his impressive beard. So, we checked back on Middleton’s Instagram and found a video clip of him shaving off his beard prior to his marriage to Alizee.

The clip, which can be seen here, is revealing indeed. He still looks quite a bit like King George V, even without his beard. However, it would be easier if we could find a photo of King George V with a smile on his dial!

Anne Sewell
Anne is a freelance and travel writer who also loves writing about and binge-watching her favorite TV shows. She loves nature, walking at the beach with her two dogs, visiting her son and grandson and signing petitions to save the world.