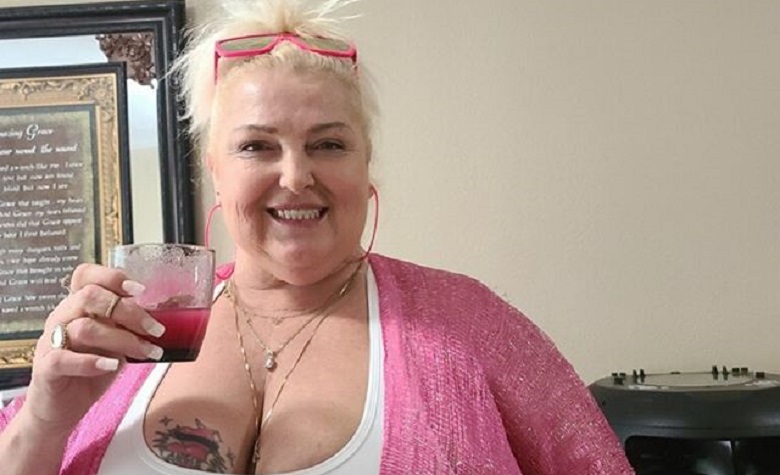 90 Day Fiance star Angela Deem is a reality celebrity that people either love or despise as this lady knows how to polarize her TLC reality show fans. Just like the other celebrities from that series, Angela is getting side gigs promoting products. Her latest deal apparently comes with a before and after picture of this peach from Georgia.

90 Day Fiance: Angela Deem – Here I Am Before

This 90 Day Fiance controversial star offers up a picture of her exposed belly. Apparently, this is to show her followers what it looked like before her journey with this appetite suppressing product.

Yes, Angela does have some meat around her middle. But it appears she’s in the process of doing something about it with the product she has in her hands.

#ad Second round of @boombod was a big success 😊 The shots did their thing and helped get me on track for summer, my cravings are down and motivation is up 💕 This program always does the trick for me so if anyone else is struggling to get on track for summer I suggest grabbing a box!

She calls them “shots” and she claims they’re working. These shots must be miraculous because they appear to not only work on her but her surroundings as well.

Now, you have to look closely to spot the difference between the two pictures of this 90 Day Fiance star. But it looks like Angela and her surroundings both shrunk a bit. Perhaps the best place to find evidence of her shrinking location is on the floor she’s standing on. 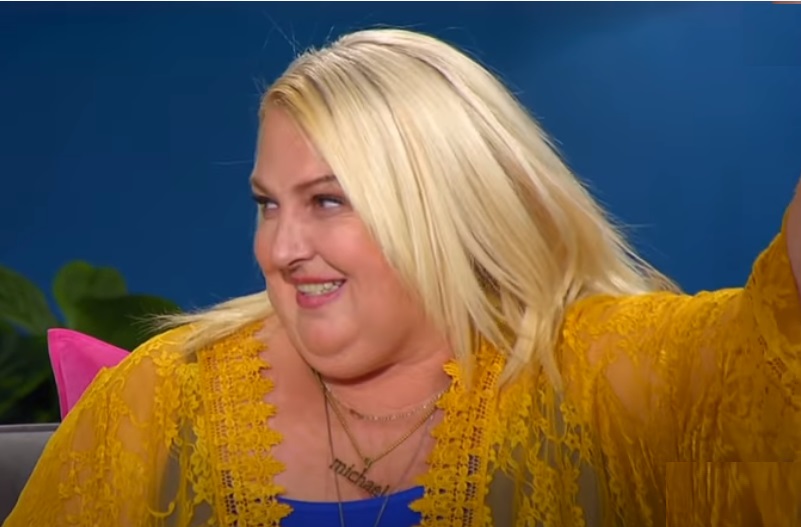 You can see the difference in the size of the square tiles. Maybe it’s the shots that did this too, but Angela’s head seemed to shrink down a bit from the picture on the left to the photo on the right.

It also looks as if a bit of a stretch was added to the photo on the right, which most 90 Day Fiance followers assume is the “after” picture. While it’s not much of a difference, the items in the “after” photo’s background look a little thinner and longer than in the “before” picture.

90 Day Fiance: Fans Call It Like They See It

One follower just came right out and said what they were thinking in the comment section. The fan lets Angela know that there’s no way they would buy this product.

The reason this fan offered up… because it “obviously doesn’t work.” Maybe this person spotted the shrinking picture instead of the shrinking woman?

Apparently the fan doesn’t see much difference between one Angela Deem photo and the other. Still, some 90 Day Fiance watchers chimed in to say Angela looks beautiful, after all, she did dare to expose her midriff to make a point.

This adds to the other topics Angela Deem offers up from her 90 Day Fiance journey with Michael. He is still slapping back the negative comments that his love for Angela goes as far as his green card. But as they say in that business – any publicity is good publicity.

Stop back at Entertainment Chronicle for all the latest on your favorite reality shows.