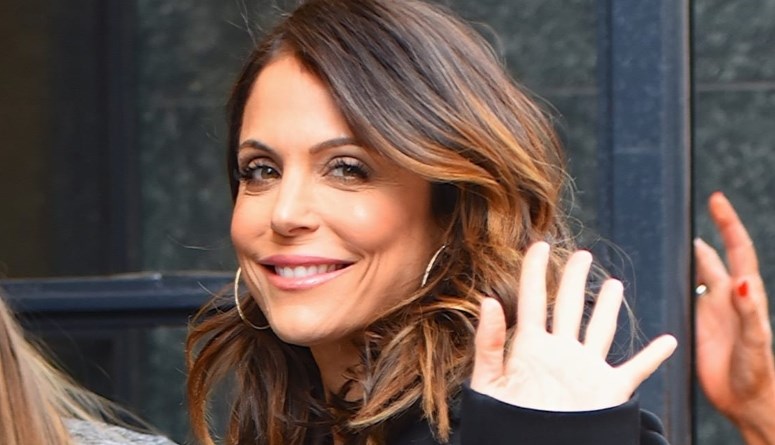 Real Housewives of New York alum Bethenny Frankel admits money was the main reason she left the hit Bravo show. Bethenny’s career took off thanks in part to her two stints on RHONY. However, her personal life was a roller coaster of tragedy. Her bitter divorce from now ex-husband Jason Hoppy and custody battle for their daughter Brynn Hoppy dragged on for years.

However, with that personal mess cleaned up, the fan-favorite reality star decided it was also time to turn her efforts away from the show that made her famous. Here’s what we know about Bethenny’s seemingly rash decision to leave RHONY.

Real Housewives of New York celebrity Bethenny Frankel admits her decision to leave the show was based on money. However, it wasn’t over the lack of a paycheck or a contract negotiation dispute. It’s quite the opposite reason. Bethenny says the paycheck Bravo was paying her was “astronomical”.  RHONY fans knew she was well paid so that part is no shock. However, it’s certainly a surprise for a cast member to walk away when money is not the issue. It just goes to show everyone that Bethenny has integrity and character.

Bethenny Frankel says she originally joined the cast to further her platforms. As we know she’s far expected those aspirations. Her SkinnyGirl brand has taken off and now she’s got the time and resources to devote other B Strong charity. Bethenny says she tried to leave for a few seasons but the money lured her back in. However last August when filming for the new season was about to start, she realized she just couldn’t bring herself to film the series regardless of the huge paycheck.

Real Housewives of New York personality Bethenny Frankel is not one to be shy or mince words. So it comes as no surprise that she has a few not so kind words about her co-stars’ businesses. Bethenny says she used the RHONY platform to further what she called her legitimate business endeavors. However, now that she’s been there and done that she no over feels the need to stay on just to collect a check.

Furthermore, the RHONY alum says the current castmembers’ business endeavors are more questionable than legitimate ones at this point. Certainly, Bethenny doesn’t hold her former co-star’s business endeavors as equal to hers. So it’s no surprise why there was such a strained relationship between many of the cast and Bethenny Frankel.

RHONY original cast member Luann de Lesseps is one housewife that won’t miss Bethenny. The two had a rough go of things on screen the last two seasons. Luann feels Bethenny is a scene-stealer. So now with her departure, Luann says the rest of the cast can sigh with relief. First, they won’t have to walk on eggshells around  “Queen B” and second finally it leaves room for the rest of them to shine and get their personalities to shine through.

Check Entertainment Chronicles daily for all the news on Reality TV shows like Real Housewives of New York.