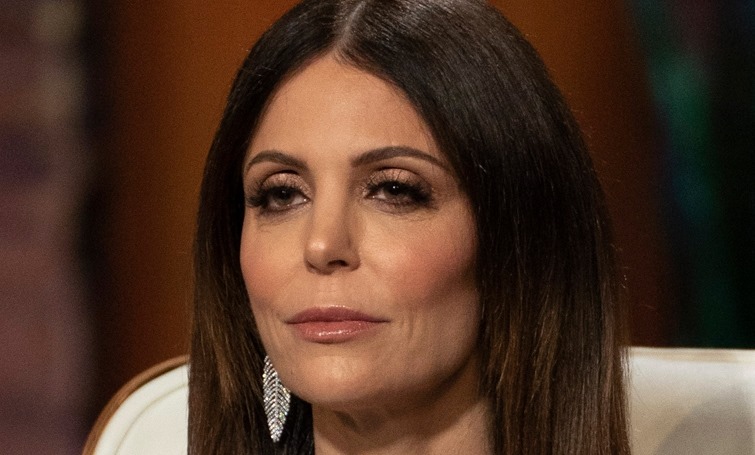 Real Housewives of New York star Bethenny Frankel shocked her fans, cast members, and the powers that be at the Bravo network in August when she quit the series just days prior to the start of filming for season 12. Bethenny was one of the original housewives from season 1. However, she stepped away from the show for a few seasons as she dealt with her messy divorce from Jason Hoppy.

Bethenny remained part of the Bravo family. So, of course, she was welcomed back with open arms. But this abrupt departure shocked her fans and blindsided her fellow co-stars. Here’s what we can expect to see as season 12 debuts tonight on Bravo.

RHONY star Bethenny Frankel was one of the original housewives back when the franchise debuted it’s New York spin-off in 2008. She was a fan favorite for three seasons before exiting the series after a series of rifts with then cast member Jill Zarin. However, Bethenny returned after a three-season hiatus for season 7. But just days before filming was to resume for season 12, Bethenny called it quits.

I wanted to take a moment to write a personal note to you. I am so grateful to you for sticking with me through everything. You started this journey with me in my tiny apartment in my late 30s, wondering what would happen to me. I was broke, single, had no family and no idea what the future held. I had big dreams and I never stopped, but I honestly didn’t know if I would ever get here. You helped me to get here. I would read your letters and messages and grow from your struggles. You would give me your honest opinion about my products and projects and helpful advice about divorce, relationships, motherhood, miscarriages, health, and surviving the death of a loved one and almost my own. You have shared your ideas with me and I have been inspired by and learned from you. I am fortunate to have created a business and career that some people only dream of. I had a beautiful baby girl who is now 9 years old, and she has changed me as a human being. I was able to give back and help people all over the world who have been hit with the worst of unforeseen circumstances, which we will all continue together. GO for it. Whatever it is. Reach for your dreams in life and love and make the impossible happen, because it can happen and it WILL happen. Come from a place of yes and it’s yours for the taking. Thank you so much for your love and support. And stay tuned, you haven’t seen the last of me. There are many amazing things to come. I love you all and am so lucky to have you in my life! PS: New York City is still my playground. . ♥️xo♥️ . B

Bethenny says the reason she’s left the show that made her a household name was to focus on her young daughter Brynn Hoppy. Fans were saddened to learn the news. We all got to watch Bethenny go from nearly broke and single, to wife and mother, then to a hugely successful business mogul and philanthropist.

Real Housewives of New York Season 12 will start off much differently than past seasons. The first few minutes will show the returning cast members learning of Bethenny Frankel’s sudden departure. Ramona Singer, Luann de Lesseps, Sonja Morgan, and Dorinda Medley will share their candid reactions—and they will not hold back how they really feel about their now former co-star.

Ramona Singer’s words were the harshest. She says, “to me, that’s F-U”.She went on to roll her eyes when asked to elaborate. However, Dorinda was a lot kinder. She says, “why do I feel like crying a little bit?”. Sonja Morgan felt separation anxiety. She had just sent her only daughter off to college and was counting on her pal Bethenny to help her through the rough spots.  And of course, there’s Luann’s reaction which came after a season of the two often at each other’s throats. Luann says,” It’s really hard for me to say that I’ll miss her all that much” and then adds, “But as they say on Broadway, the show must go on. Without you.”

Real Housewives of New York – What Next For Bethenny Frankel?

Bethenny Frankel may not be on RHONY this season or any future ones, but the former reality star is still very busy. She’s running her SkinnyGirl brand and frequently appears on HSN hawking her wares. Plus she still will be on TV. Bethenny has partnered with Mark Burnett to produce and star in shows that highlight women. Then, of course, there’s the new man in her life plus she is a doting mother to daughter Brynn.

However, these days Bethenny is spending the bulk of her time working on her B Strong charity. She was instrumental in helping with relief efforts during the raging Australia wildfires. However, her focus right now is on aiding in the COVID-19 pandemic. She is a powerful force and a go-getter. Plus as a native NY’er the COVID-19 crises hit very close to home and her heart.

Check Entertainment Chronicles daily for all the news on Reality TV shows like Real Housewives of New York.