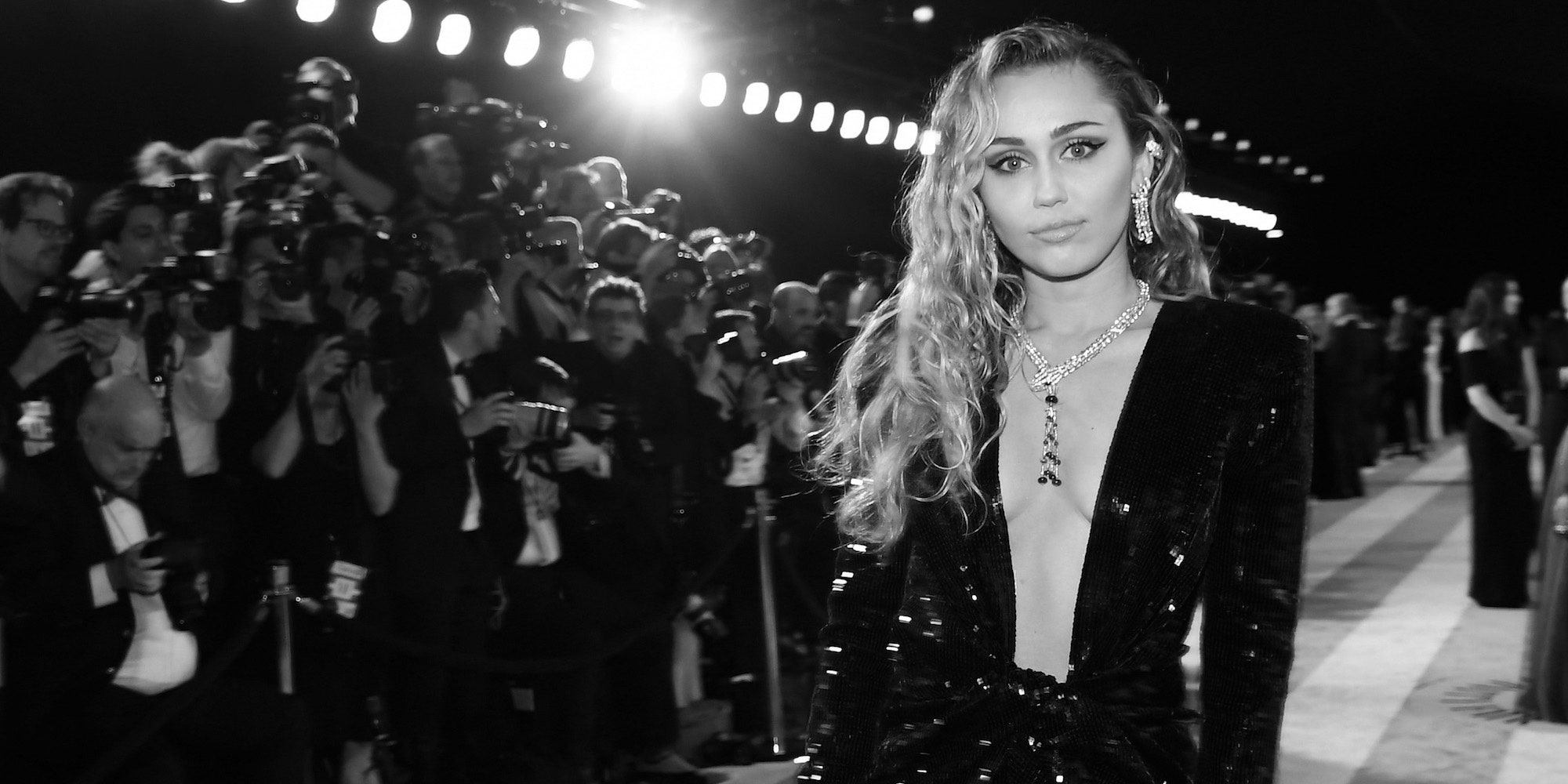 In addition to the new tracks, Miley reportedly told the crowd that new music is coming next week, as Consequence of Sound points out. (Miley’s website has been updated with a teaser stating: “She Is Coming 5/30.”)

Elsewhere in her Big Weekend set, Miley enlisted Charli XCX (who played the festival earlier in the day), for a duet of Miley’s 2013 hit “We Can’t Stop.”

Cyrus’ last studio LP was 2017’s Younger Now. Prior to that, she teamed up with Wayne Coyne of the Flaming Lips for Miley Cyrus and Her Dead Petz. Last year, Miley and Mark Ronson shared their joint track “Nothing Breaks Like a Heart.” At this year’s Grammy Awards, Cyrus joined Katy Perry, Kacey Musgraves, and others to pay tribute to Dolly Parton.

Read “The Drugged Out Drag of Miley’s New Divadom” over on the Pitch.